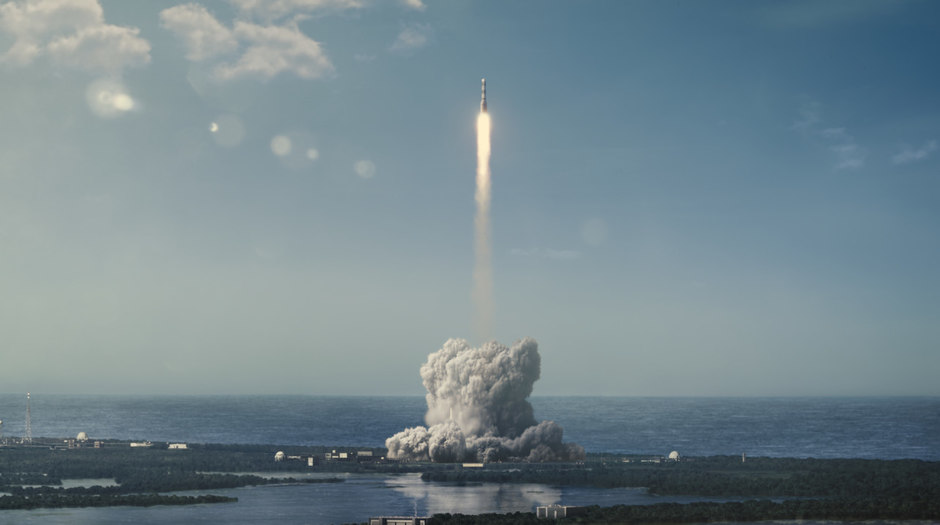 Astra’s last test launch went better than expected, nearly achieving orbit — kind of a stretch goal for that specific mission. The company at the time said that it would only need to tweak software to reach an orbital destination, and now we know when it’s going to get the chance to prove it: Astra revealed a launch window today of August 27 for its first-ever commercial orbital launch, a demonstration mission for the U.S. Space Force.

The contract Astra has with the Space Force also includes a second launch, set for sometime later this year, with the exact schedule for that launch yet to be finalized.

The payload that Astra’s rocket will carry for the Space Force will be a test spacecraft flown for the agency’s Space Test Program. The launch will take place from Astra’s spaceport in Kodiak, Alaska, which is where it has flown its test missions previously.

While the launch window officially opens at 1 p.m. PDT on August 27, it will remain open all the way through Saturday, September 11, and Astra could easily shift the launch within that window based on weather conditions and other factors.

Astra, which became a publicly traded company at the start of July through a SPAC merger, builds it own launch vehicles at its factory in Alameda, California. The launch provider is targeting cheap, high-volume, low-mass launches as its milieu, offering more flexible services relative to SpaceX, and a cost advantage when compared to Rocket Lab.

The debate about cryptocurrency and energy consumption
March 21, 2021