‘Black Myth: Wukong’ announced from out of nowhere 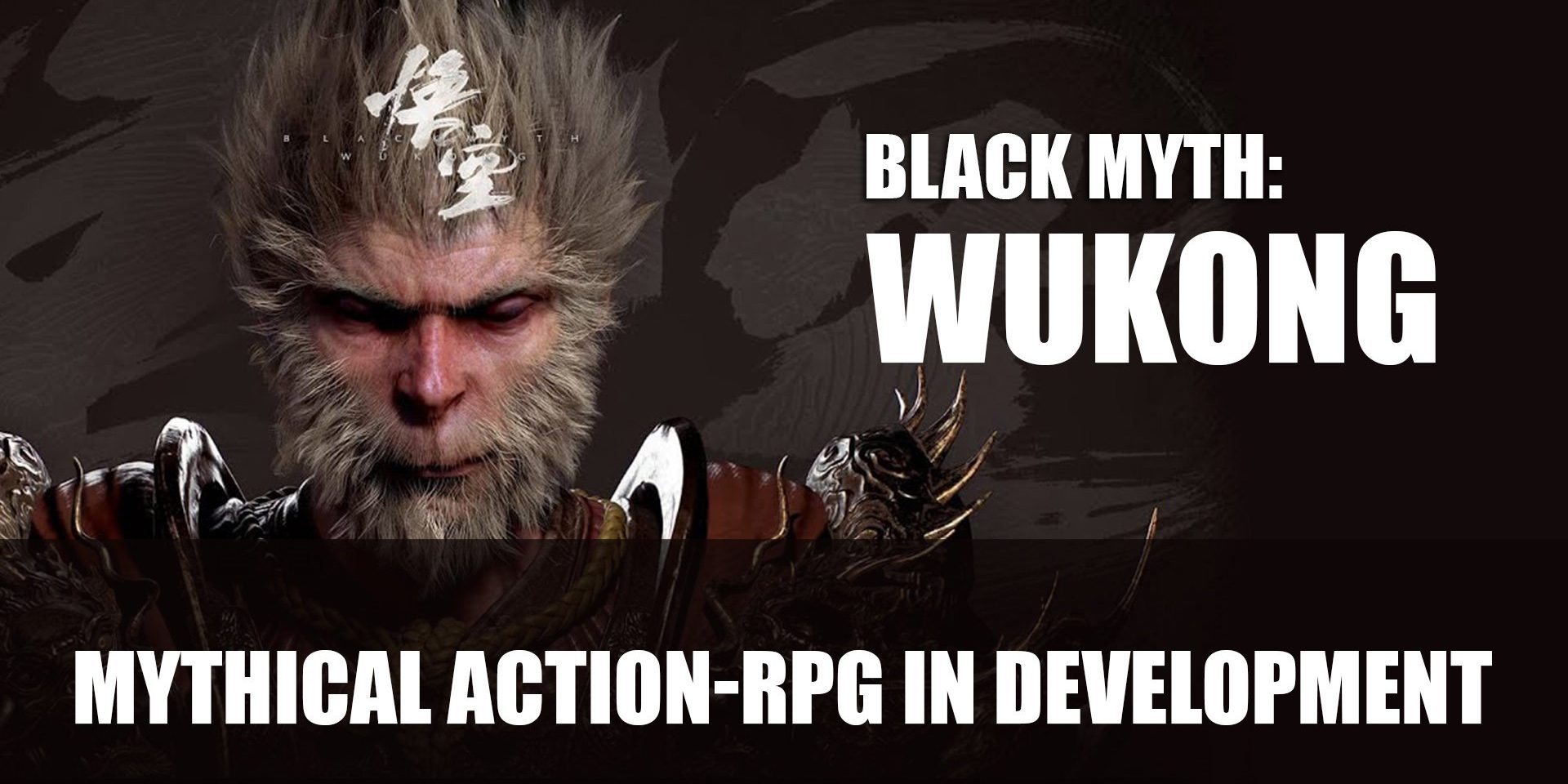 Another Souls-like RPG came out of nowhere as Black Myth: Wukong got its announcement yesterday. The title is coming for PC and consoles, and it’s stunning.

Black Myth: Wukong combines many different gameplay styles from many AAA titles. While it seems that it’s another cookie-cutter Souls-like, the gameplay trailer says otherwise. It works more like a hybrid between God of War and Dark Souls, with next-gen visual design.

Wukong came out of nowhere

The announcement of Wukong happened without fanfare. Someone posted a link into the r/games subreddit and piqued everyone’s curiosity. The extended gameplay trailer lasted a full 13-minutes of fluid action.

The game seems Chinese-made, with its Chinese voice acting. It helps that the entire story comes from the epic of Journey to the West. The saga is famous in Asia, especially in China and Japan.

For the uninitiated, Journey to the West follows the story of the Monkey King, Sun Wukong. Wukong has an epic journey, fighting mythical kings, demons, gods, and Buddha himself. Journey to the West inspired what eventually became Akira Toriyama’s Dragon Ball.

It seems the premise of the story will be a 1-to-1 representation of Sun Wukong’s journey. In the trailer, Wukong fights a giant buddha, which references his battle with Buddha in the story. He also seems ready to fight the Four Heavenly Kings.

The trailer also showcased the game’s combat mechanics. While it seems very Dark Souls at first glance, the style and gameplay say otherwise.

Black Myth: Wukong looks like a great game once it comes out. For a pre-alpha, the environment is beautiful and next-gen. It has a level of shimmer that gives it a polished look.

The combat, so far, is simplistic and action-oriented. Players need to do some stamina management for the game, which looks awfully like Dark Souls. Even then, the movements are more Kratos than a random Hollow.

Players only have the staff to use so far, and if the game follows canon, it’s the only one Wukong has. The Ruyi Jingu Bang or the Gold-Banded Cudgel has a few skills that make it akin to the Blades of Chaos.

First, the staff will likely get upgrades as it goes on. Some of the staff’s powers include extending the staff longer. It can also make duplicates of itself and can increase its weight to improve its destructive power.

Black Myth: Wukong does not have a release date yet. From how it looks, the game still has anywhere between 2 to 4 years of development left to it. Even then, it’s likely going to be the definitive introductory title to Chinese games.