You are here:
Gaming 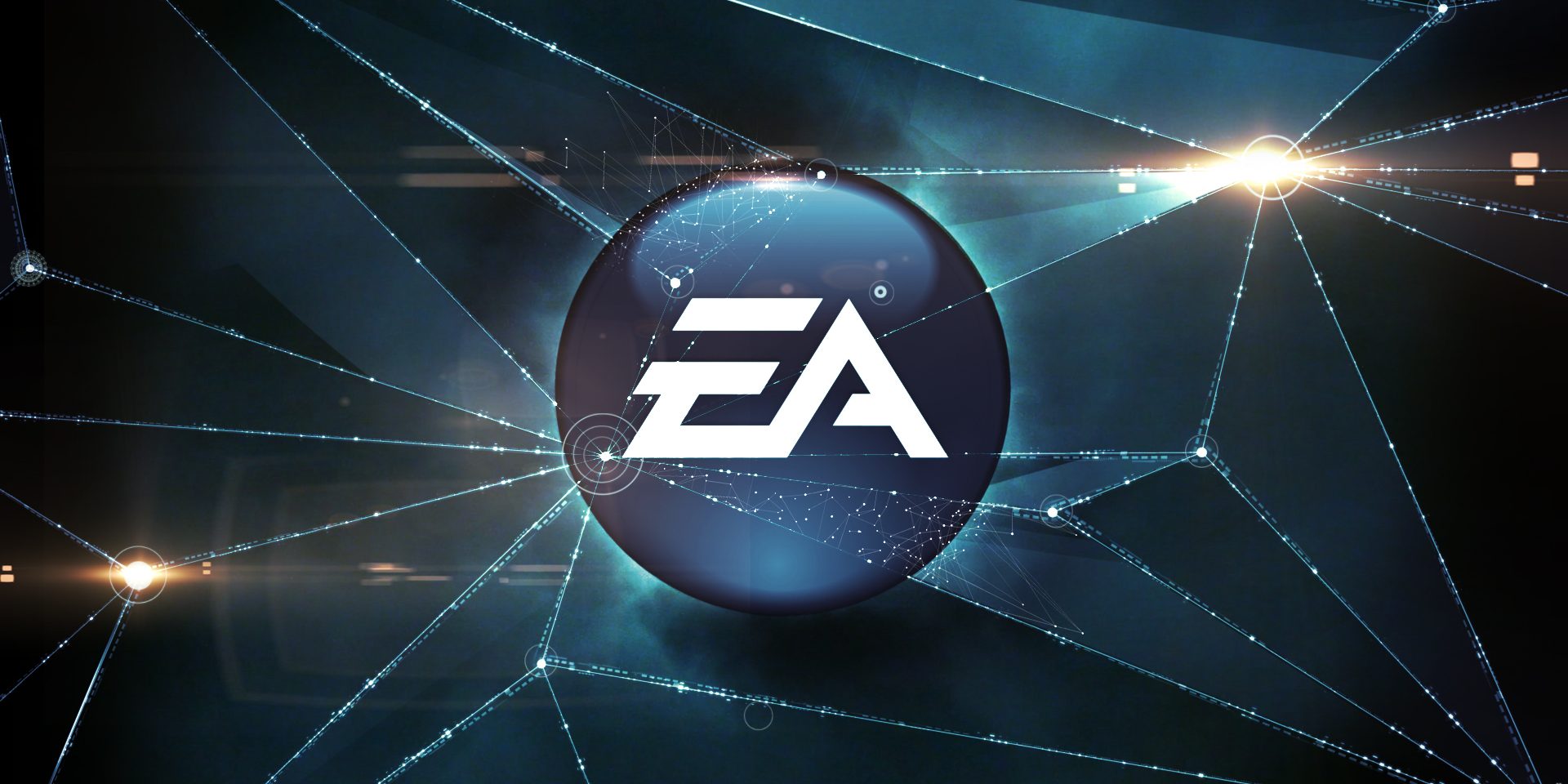 EA has announced it’s testing its cloud gaming service. EA is focused on making cloud-powered games so they can be played anyplace, anywhere, anytime — and on all devices, EA CTO Ken Moss said in a blog post Monday.

EA had first announced the cloud gaming service under the name Project Atlas in November last year, which Moss now says is only partially made up of cloud gaming. Gaming rivals Microsoft, Google and Sony have also unveiled their plans for cloud gaming services, in Stadia, Project xCloud and PlayStation Now.

The trial will enable EA to test the performance of its cloud gaming service on PC in the real world with real players, the blog post said. The company will later test it on other devices.

Players taking part in the trial will get to play FIFA 19, Titanfall 2, Need for Speed Rivals, and Unravel.

EA wants to test use of the service across unstable bandwidth and different network strengths. It’s using both AWS and public cloud for gaming.

Here’s how to get lower ping for online gaming Read this before spending hundreds on a new gaming router.
July 25, 2019