You are here:
Cyber securityTechnologyTelecom 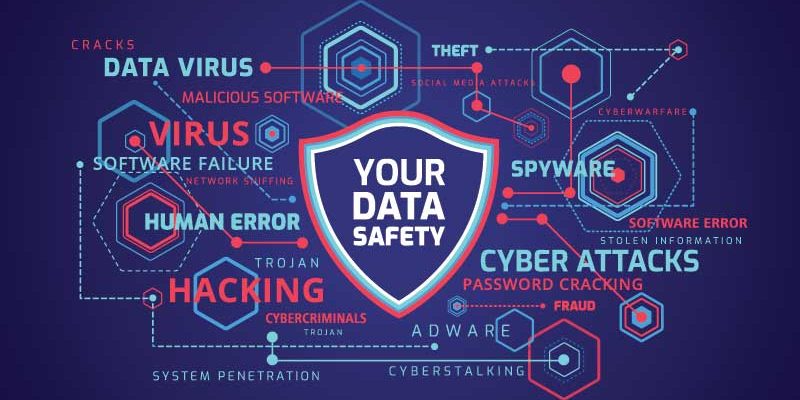 A massive database storing tens of millions of SMS  text messages, most of which were sent by businesses to potential customers, has been found online.

The database is run by TrueDialog, a business SMS provider for businesses and higher education providers, which lets companies, colleges, and universities send bulk text messages to their customers and students. The Austin, Texas-based company says one of the advantages to its service is that recipients can also text back, allowing them to have two-way conversations with brands or businesses.

The database stored years of sent and received text messages from its customers and processed by TrueDialog. But because the database was left unprotected on the internet without a password, none of the data was encrypted and anyone could look inside.

TechCrunch examined a portion of the data, which contained detailed logs of messages sent by customers who used TrueDialog’s system, including phone numbers and SMS message contents. The database contained information about university finance applications, marketing messages from businesses with discount codes, and job alerts, among other things.

But the data also contained sensitive text messages, such as two-factor codes and other security messages, which may have allowed anyone viewing the data to gain access to a person’s online accounts. Many of the messages we reviewed contained codes to access online medical services to obtain, and password reset and login codes for sites including Facebook and Google accounts.

The data also contained usernames and passwords of TrueDialog’s customers, which if used could have been used to access and impersonate their accounts.

Because some of the two-way message conversations contained a unique conversation code, it’s possible to read entire chains of conversations. One table alone had tens of millions of messages, many of which were message recipients trying to opt-out of receiving text messages.

TechCrunch contacted TrueDialog about the exposure, which promptly pulled the database offline. Despite reaching out several times, TrueDialog’s chief executive John Wright would not acknowledge the breach nor return several requests for comment. Wright also did not answer any of our questions — including whether the company would inform customers of the security lapse and if he plans to inform regulators, such as state attorneys general, per state data breach notification laws.

The company is just one of many SMS providers that have in recent months left systems — and sensitive text messages — on the internet for anyone to access. Not only that but it’s another example of why SMS text messages may be convenient but is not a secure way to communicate — particularly for sensitive data, like sending two-factor codes.