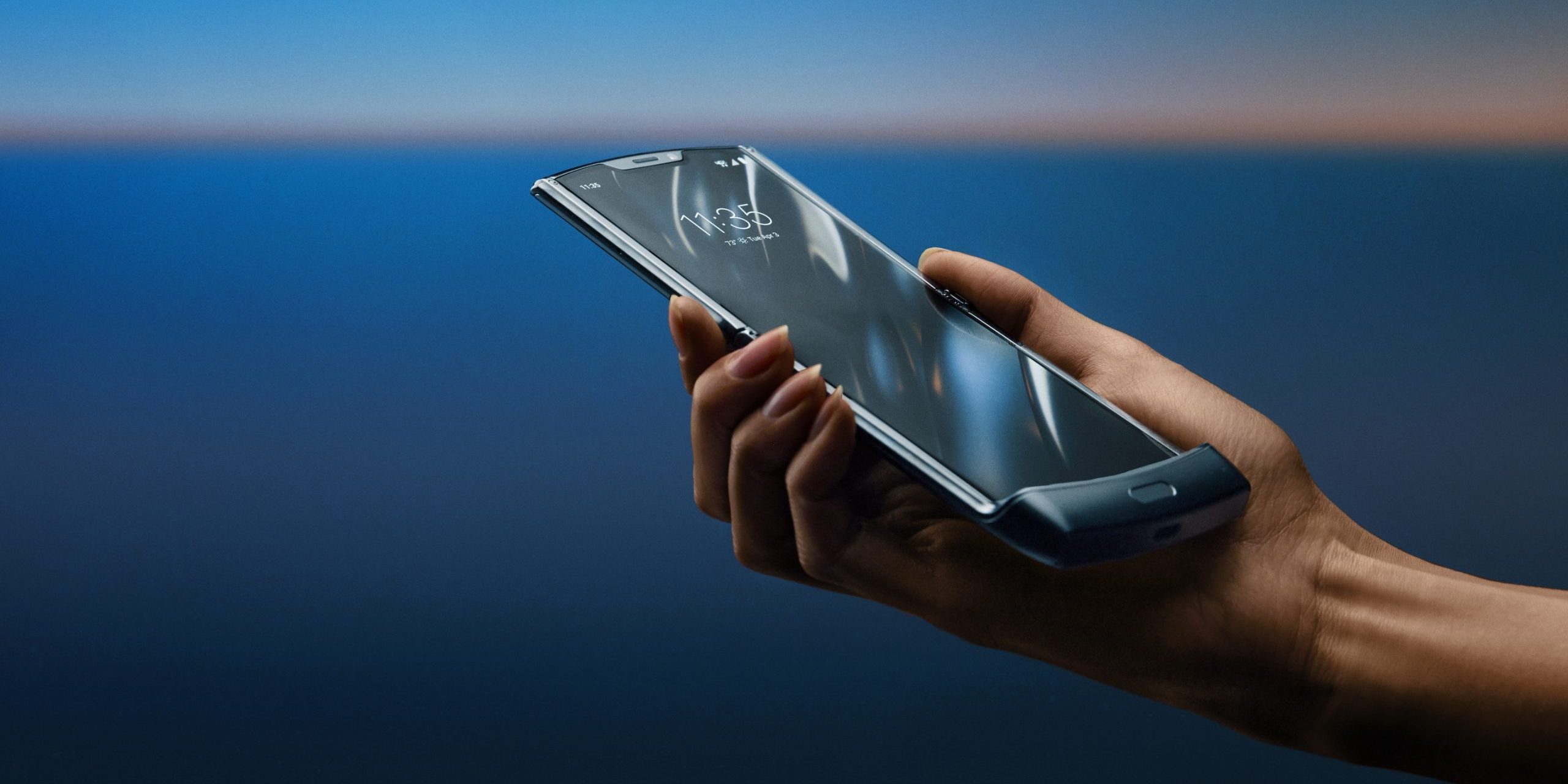 Earlier this week I suggested that the Motorola Razr could be a foldable phone for the rest of us. At $1,500 it certainly isn’t cheap, and I’m not suggesting everyone run out and buy one on Dec. 26 when preorders start. But compared to the $1,980 Samsung Galaxy Fold, the Razr is a much easier device to wield, and it looks sharper and more phonelike to boot. So while I find the Razr’s design compelling and more natural to use, in many ways, the Galaxy Fold is the better upgrade.

For $500 more (and remember, this is still an eye-watering $2,000 we’re talking about here for the Galaxy Fold) you get more of everything — six cameras compared to two*, 75% more battery capacity and useful extras like wireless charging.

The Razr and Fold are stacked with trade-offs when it comes to features and design, and we’re here to compare the early highs and lows. I say “early” because Razr review units are still to come, and along with it our usual array of lab tests and observations from living with the device daily.

Until then, here’s how the Fold’s and Razr’s foldable screens and specs compare.

*Not including the time of flight (ToF) sensor, which is used to assist with low-light shots and can’t be used alone to take photos.

If you want your phone to look like a phone, then the Razr’s vertical flip design will be more for you, compared to the Fold, which opens like a book.

The Razr’s smaller, narrower screen (6.2-inch versus the Fold’s 7.3-inch display) isn’t about giving you a tablet and phone in one. It’s about bringing a truly portable device to people who want something smaller to shove into their pockets. That said, the Fold is pocketable in its own way, stacking into a slim, tall phone sandwich.

What impresses me most about the Razr is how all its elements make sense. Its cameras, bezels and buttons fall exactly where they should, unlike the Galaxy Fold, which has a thick plastic bezel and a bulbous notch that takes up a large portion of the screen.

If the thing of a creased plastic screen makes you cringe, you’re out of luck. It’s what soft plastic does, and there’s no way around that for now. But you’ll be gratified to know that in choosing to bend the Razr vertically, Motorola has a short horizontal crease. It’s only as wide as the Razr itself — 2.8 inches compared to the Fold’s vertical crease of 6.3 inches.

Yes, you can still see it and feel it if you try hard enough, but it’s much less noticeable on the Razr than on the Fold, which has a wider crease where the two halves bend closed.

Motorola and Samsung have both built steel plates behind their fragile displays for structure and support. Motorola also claims that its hard coat of plastic on top of the electronic elements is stronger than the Fold’s.

You can do more on the Galaxy Fold’s smallest screen

The Razr’s tiny screen actually does make sense, since its purpose is mainly to display notifications, along with signal and battery status. But you can open any Android app on the Fold’s outer screen and then launch it on the inside, which makes it more useful if you’re using the Fold closed while on the go. I only wish typing weren’t such a nightmare.

On the other hand, Motorola has limited the Razr’s external screen capabilities to a tidy number of functions, including taking a self-portrait; carrying on a video call or a phone call over speakerphone or Bluetooth connection; and finally, listening to music that you’ve started on the larger screen first.

Peer closely at the Motorola Razr and you’ll see that some of its physical elements raise questions and concerns. Its hinge design excels, but the gears are partially exposed on the outside and inside of the phone, which makes me wonder how easily crumbs, paper and fibers could gum up the gears.

There’s also a narrow channel, about the thickness of my fingernail, that separates the display area from the bezel. I already saw dust collect along the top especially, but my main worry is how easily it could be to separate the top coat from the plastic OLED it’s trying to protect.

Samsung ran into trouble with this same area, when early reviewers peeled off a protective top layer that resembled an optional dust guard you’d find on many phones. Removing this layer irreparably damaged the phone. Dust might very well be the worst of the Razr’s problems here, but the Fold’s troubles in this arena make me jumpy.

The Fold screen could be better for video

An unexpected benefit of the Razr’s chin, the plastic bit that sticks out at the base of the phone, is using it as a grip while watching video.

But the Razr’s beanpole dimensions, which form a 21:9 ratio that Motorola calls Cinemavision, didn’t seem to uniformly complement every video I watched. The screen’s so narrow top to bottom, you pretty much have to watch everything in landscape mode.

Pinch to zoom and you might lose the top and bottom of the frame. Leave it be and you might see big black bars on the side. Hope for the best and the image might perfectly crop.

Samsung’s Galaxy Fold has its own weirdness in the form of the fat notch that sticks into your video like a sore thumb. Since it’s off to one side, the one consolation there is that it doesn’t get in the way of the action.

Until then, read up on what it’s like to use the foldable Motorola Razr and Samsung Galaxy Fold, and peer behind the curtain to see how and why Motorola made the foldable Razr. It’s been a long, strange year for foldable phones, and with these two devices, we’re finally on our way.