Why An Amazon-Oracle Merger Is A Very Real Possibility 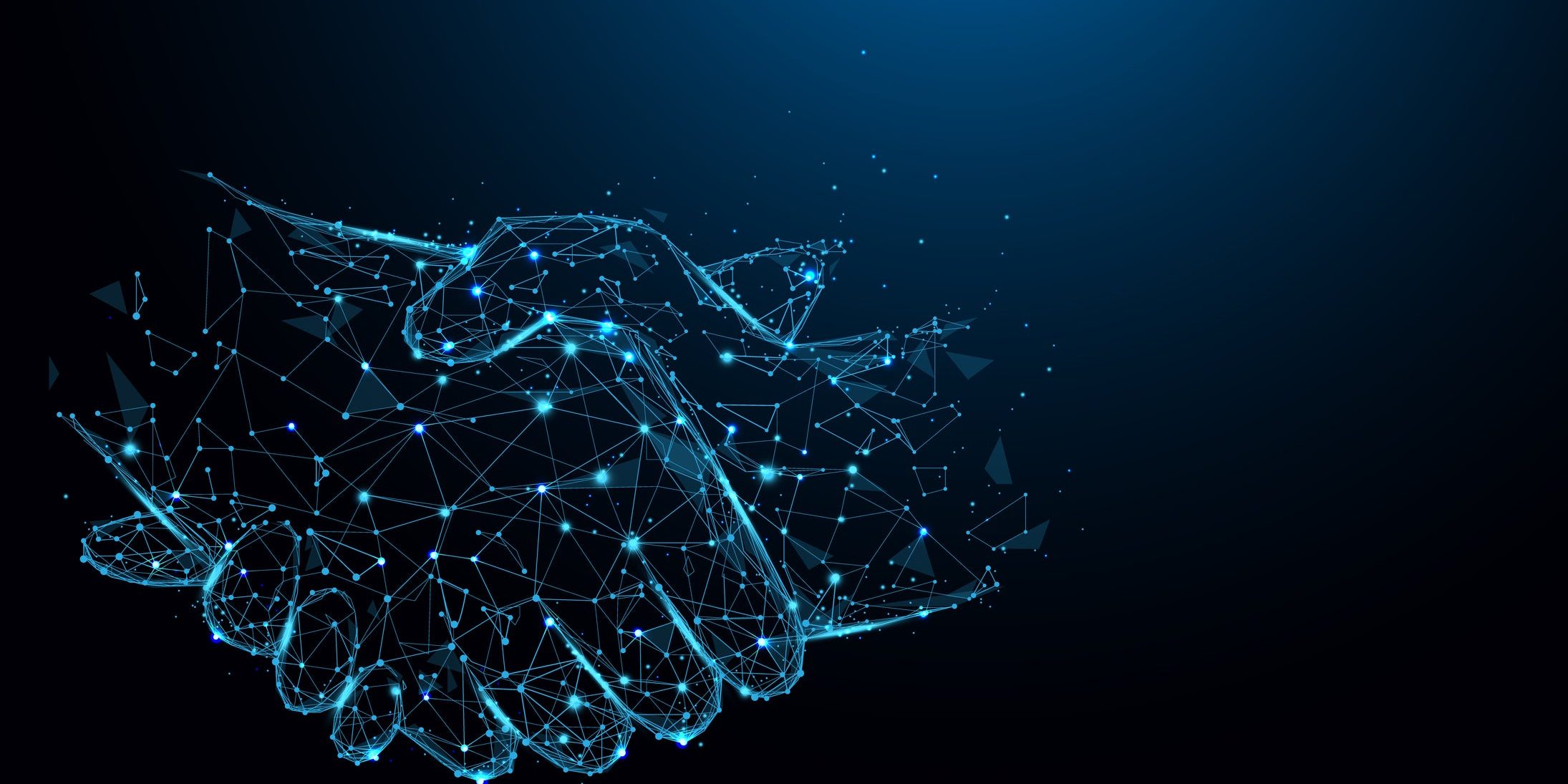 Per Technology Group analysis, a merger of Amazon and Oracle could unlock significant value. While the idea may sound very ambitious, in order to keep itself at the top of the cloud technology food-chain, Oracle may be the best acquisition Amazon could ever make. We detail why Amazon could acquire Oracle, and also estimate how much a potential deal could be worth in an interactive dashboard. Our estimate is based on Oracle’s standalone value as well as its value as a part of the combined entity with Amazon. You can modify any of the key drivers to visualize the impact of changes on the potential acquisition price.

Related: Is $20 Billion in Google Cloud Revenue Possible by 2020?

Why we think Amazon can acquire Oracle

Overview of the Two Companies:

Rationale #1: Customers will get the security of Gen 2’s architecture and AWS’s customer service, leading to a differentiated product versus competition

Rationale #2: AWS is yet to create a credible database alternative to Oracle. Bringing Oracle’s database on AWS could make the combination the de facto choice for start-ups and enterprises alike

Based on our revenue and EBITDA forecasts for Amazon and Oracle, and our estimates for potential gains as a combined entity, we believe that there Amazon can profitably acquire Oracle for a figure that is at a substantial premium to its current market cap.

What are the risks and hurdles to a potential combination?

A merger between the two tech giants comes with its own set of risks and hurdles though, including:

4. The sheer size of the deal:

STEPS ON HOW TO SETUP AN ORACLE GOLDENGATE HUB
August 25, 2020