App Testing Must Evolve Within the DevOps Pipeline

You are here:
opinion 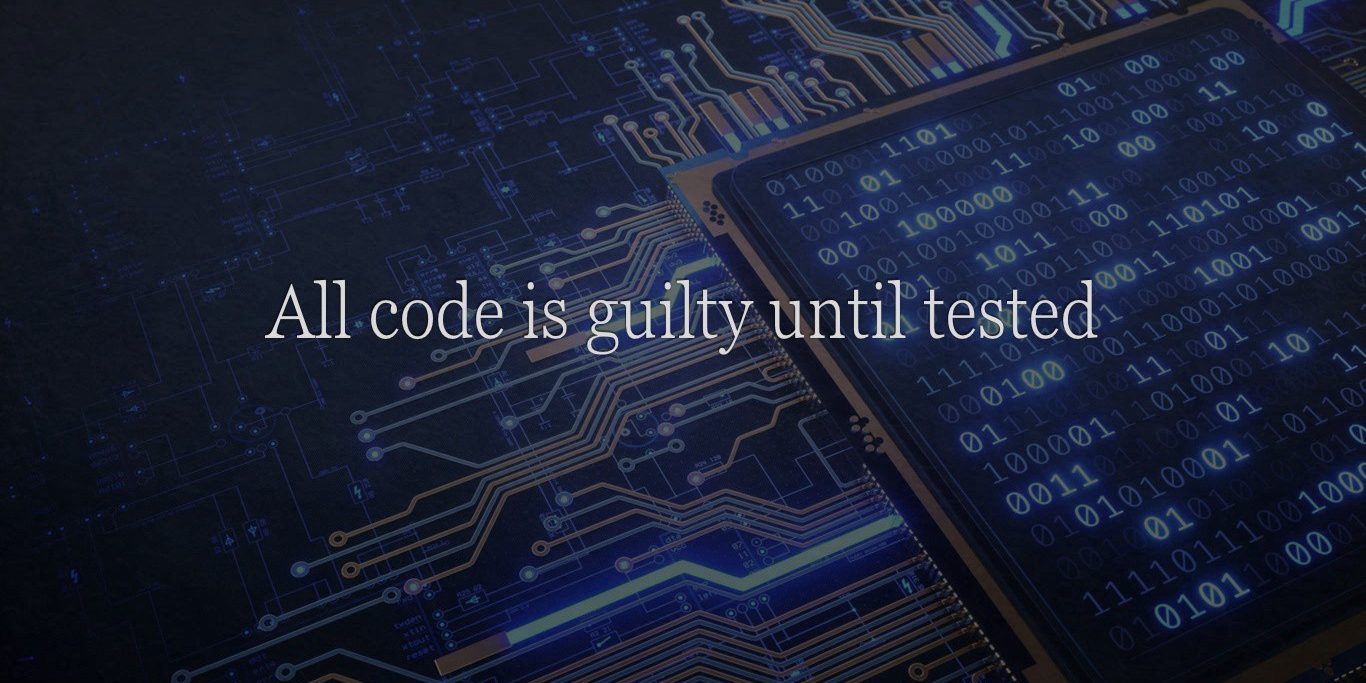 As the practice of DevOps evolves, so do the supporting tasks; hopefully in such a way that they introduce increased efficiency and automation to accelerate development and deployment pipelines. However, one specific process still remains a speed bump on the road to DevOps acceleration: the process—or, more specifically, the chore—of testing.

Naturally, testing is an undeniably important component of quality assurance. However, introducing efficiency into a process that dictates quality assurance can accelerate development and improve outcomes, especially when it comes to application testing.

“Application testing should never be done in a vacuum, or, worse, a silo,” said Sara Faatz director, developer relations at Progress Software. “The DevOps process can benefit from accelerating the testing process, introducing automation and embracing teamwork.”

Faatz makes some valid points; historically, application testing was treated as either a standalone or separate process, and often was performed by non-programmers following some type of script. “We discovered early on that creating synergy between testers and developers was an important concept for accelerating development, while fostering teamwork,” said Ramiro Millan, director, product development, Test Studio. “Addressing the trifecta of acceleration, automation and teamwork challenges actually requires adopting a different mindset when it comes to testing, especially when it comes to automation and communication.”

However, solving those problems requires adopting different procedures, as well as deploying tools to streamline processes and introduce automation. That said, there are ancillary challenges that also have to be addressed. For example, there is often a disconnect between the cultures of QA teams and development teams. Here, QA teams need to overhaul their processes and introduce more agile practices. In other words, the time is now to identify new practices and methods that allow QA teams to be creative and innovative while helping to test the software created by DevOps.

That makes a great deal of sense. In many DevOps shops, QA has become a speed bump in the CI/CD pipeline, meaning that developers often have to wait for testing processes to complete before they can deploy anything. What’s more, developers are often disconnected from the status of testing.

“Communication between developers and testers is taking on renewed importance. Using tools that can hand off statuses between teams, while also enabling different members to participate in the processes, proves to accelerate execution times,” Faatz said. “The ultimate goal here is to bring forth faster delivery, less maintenance and more stability. I think stability is a big part of the equation. If we can automate those day-to-day, repetitive tasks, we garner that additional stability.”

Although testing is a broad subject, many of the lessons offered can have a beneficial impact on the overall process. Currently, many vendors are focused on subsets of the testing process, such as headless browser testing, PDF validation, UI/UX testing, backend integration and so on. This can be an indicator of just how complex the QA process can become if unified tools and automation are not introduced into the process.

“The trick, here, is to pick a tool that does not replace peoples’ processes, but transforms manual QA processes into something that can leverage automation,” Millan said. “Automation brings about consistency, and consistency brings forth improved results.”

The lessons learned indicate that testing must evolve to keep up with the DevOps model, and also suggest that DevOps is pushing QA teams to adopt new methods of testing and interaction. The only remaining question is how quickly QA can better integrate into DevOps, and eliminate the deployment speed bumps.

How to Perform a Successful Data Migration
September 9, 2020

Designing and Tuning for Performance
August 30, 2020

STEPS ON HOW TO SETUP AN ORACLE GOLDENGATE HUB
August 25, 2020